Let us help you open a bank account in France. We make it easy with our relationships with local banks.

Opening a bank account in France is no easy task, let alone for foreigners. And thanks to FATCA, it’s most difficult for Americans. FATCA is the Foreign Account Tax Compliance Act, which was passed as part of the HIRE Act of 2010, that requires foreign financial institutions and certain other non-financial foreign entities to report on the foreign assets held by their U.S. account holders or be subject to withholding tax on withholdable payments. The HIRE Act also contains legislation requiring U.S. persons to report, depending on the value, their foreign financial accounts, and foreign assets. 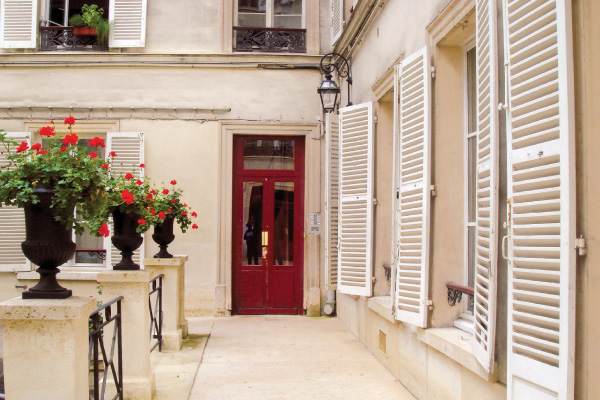 The first step is to schedule a consultation. (We must have a consultation with you before we can help you with this service.) Then, here's how it works:

We set up an appointment for you with one of our bank representatives, at a time that is convenient, and we attend the meeting with you. You must be physically present to open a bank account. The appointment lasts about one hour and will take place in a bank in Paris or Nice. Other locations in France cannot be assured.

During the appointment, you will need to present:

Let us help you open a bank account in France.

To get information about fees, or to book an appointment, visit this page.

Adrian helped us open a French bank account and selected an English speaking Notaire with whom we worked. She also advised us on the financial institution that would give us the best rate of exchange. This alone saved us thousands of dollars.

SAVE MONEY ON TRANSFERS Save money and discover the smart way to exchange currency.

Take advantage of the low interest rates in France and get the financing you need.

Don't go it alone. Our team will guide you every step of the way.